We were delighted that our radio edit of “The Pledge” charted at number 10 in the AStepFwd UK Christian Chart.  Huge thanks to all of you that voted for our song!  Also, UCB radio (in the UK) have picked up the track and chosen to playlist it on their UBC2 station throughout the month of May.  Thank you to Steve Best and all at UCB for being champions of new music and supporting unsigned artists. 👍

You can listen to UCB2 on DAB radio, via the UCB app, or online here. 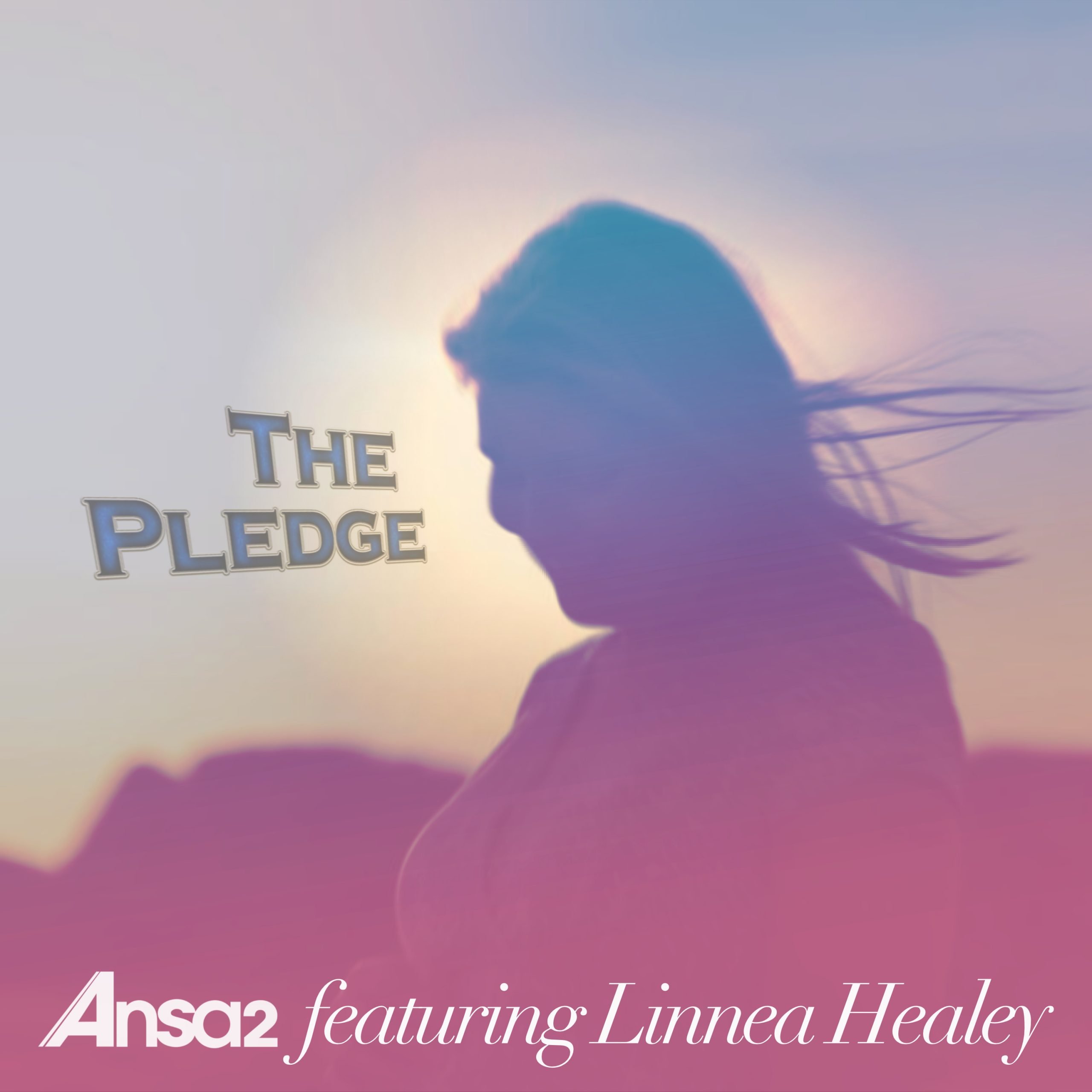 A shorter, radio-friendly edit of our uplifting song of commitment and surrender, “The Pledge”, has been released on all digital platforms.  Instead of New Year’s resolutions, which often fail as fast as they are started, this track speaks of making heartfelt pledges to God, and calling on His power to help us keep to them, rather than relying on our own strength and willpower. The vamp section calls on “Emmanuel, Emmanuel” to “stay close to me”, which builds to an emotive final chorus.

It was featured on the Hope Jamz Radio Show, produced by 70×7 Music, which is aired on a number of radio stations, such as 90.1 HopeFM. 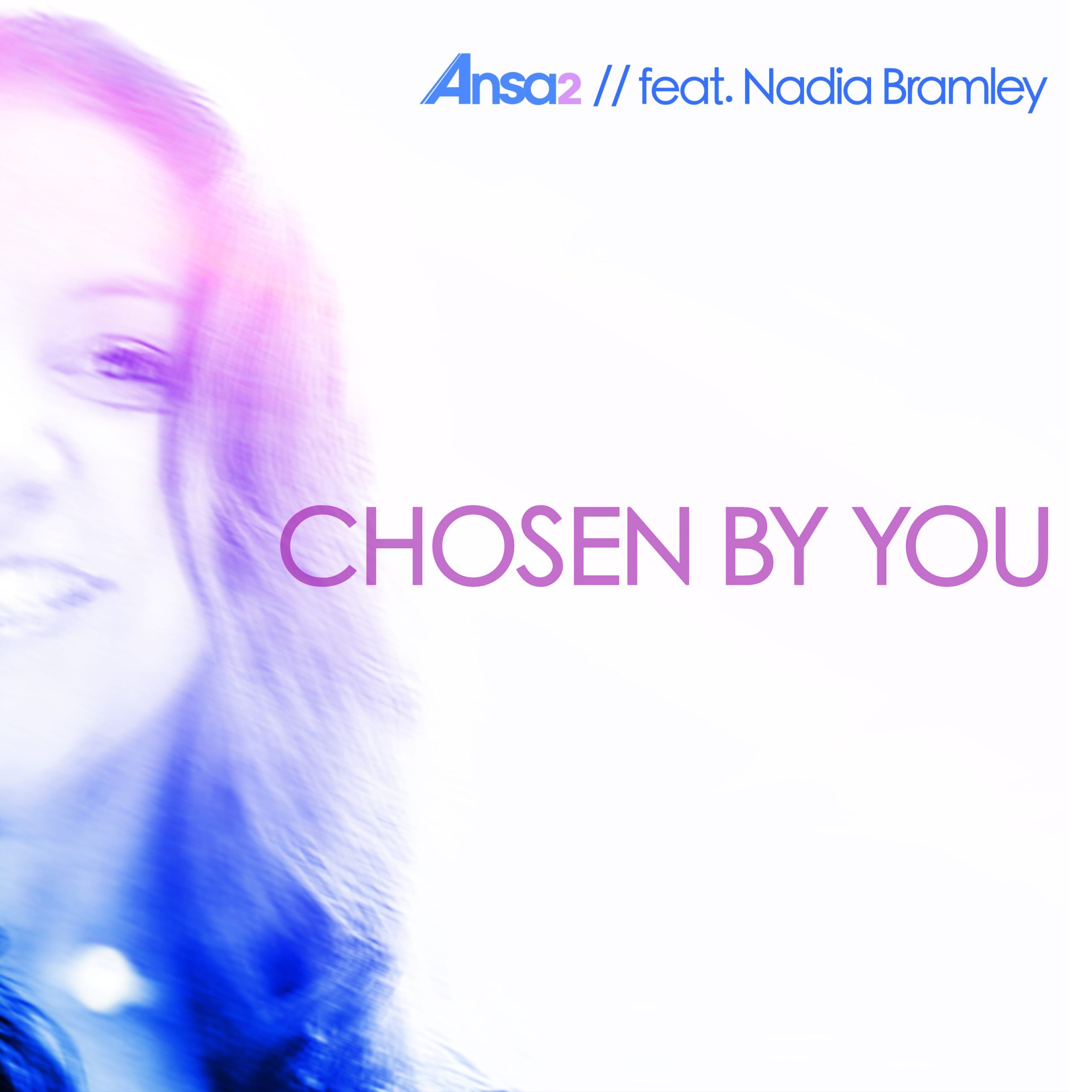 Premier Gospel, one of the UK’s top Christian music radio stations, has picked our pop song “Chosen by You” as their new “track of the week”.  This means it is getting great exposure, being played every day this week on the breakfast show (around 8am UK) and the afternoon drive show (3-6pm UK).  Also on the Sunday morning show from 9am.

If you tune in, you’ll hear our singer Nadia and I (Paul) sharing a few words about the song too (pre-recorded).

Big thanks to DJs Yinka and Lady T for selecting us!  You can watch their video announcement on Twitter here.

Premier Gospel is on DAB Radio in the London area, as well as on the TuneIn app and at premiergospel.org.uk. 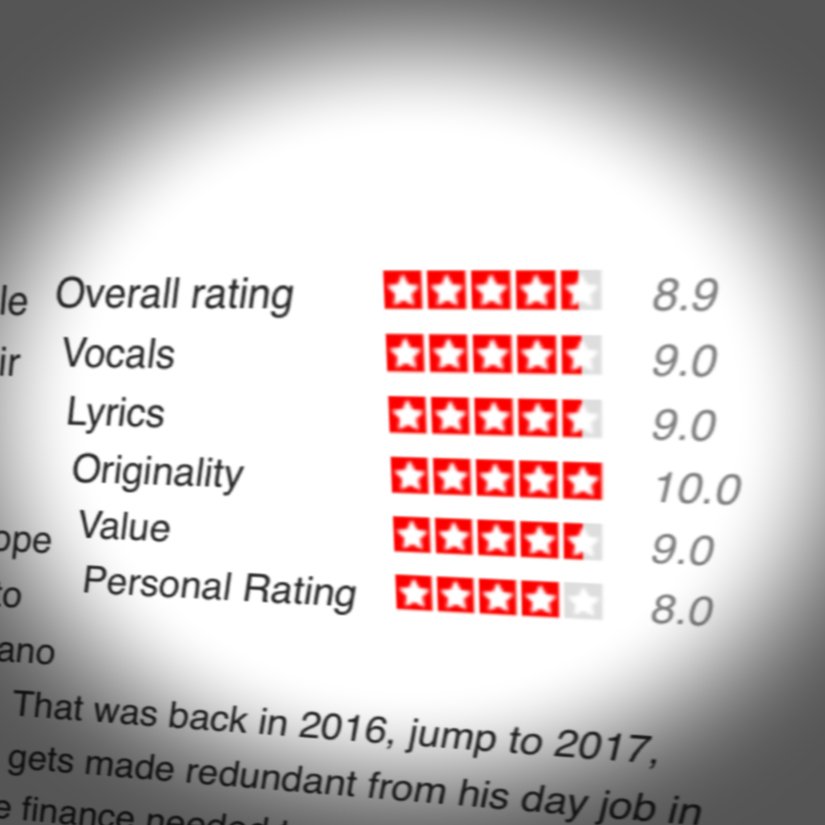 We are grateful to Christian music website One Man in the Middle for the coverage of our album “Change the World”, and their complimentary words!

Reviewer Rob Allwright writes “This album has a fresh feel to it with plenty of fresh beats. In the past I have found that some albums that try and blend dance with worship can sometimes concentrate too much on the style and not enough on the actual worship and it becomes quite vacuous. I am very pleased to say that this is not the case here, even in the most upbeat of the tracks there is thought and depth in the lyrics.” 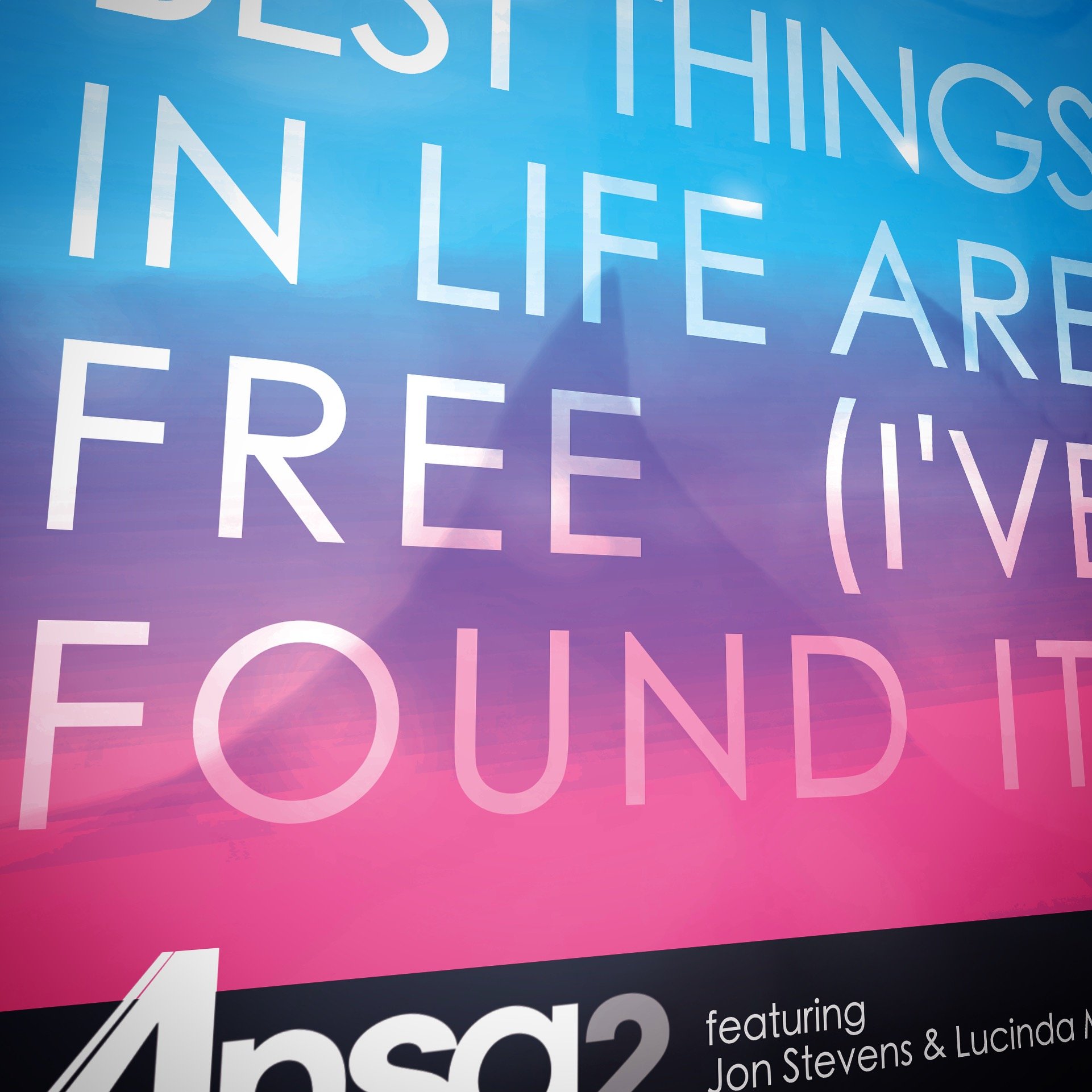 Here’s the full lyric video for single Best Things in Life Are Free (I’ve Found It). 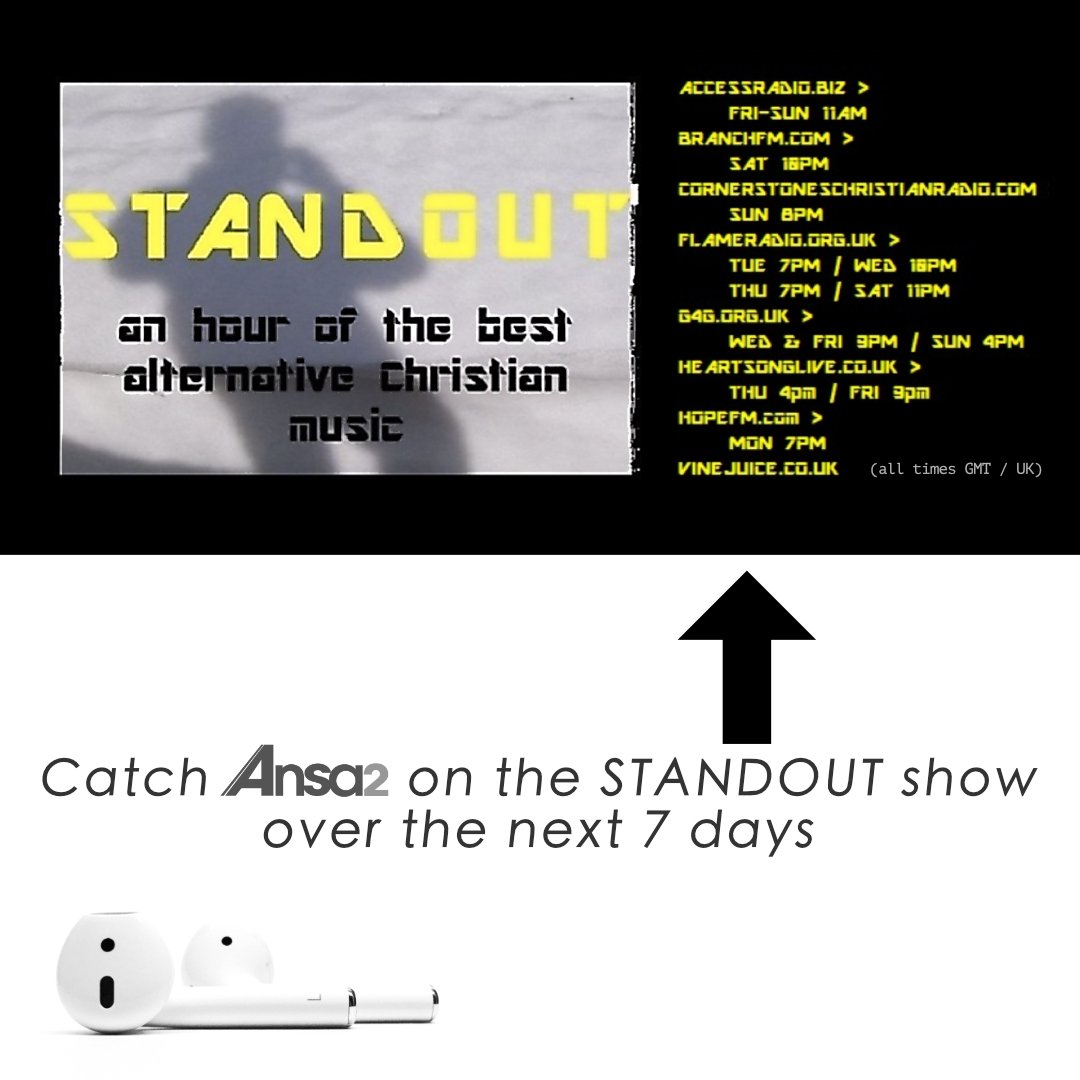 We are privileged to be the featured artist on the Standout show over the next 7 days, broadcast on 8 UK radio stations.  Tune-in and discover some great new music, on this hour long show!  (All schedule times shown above are GMT / UK). 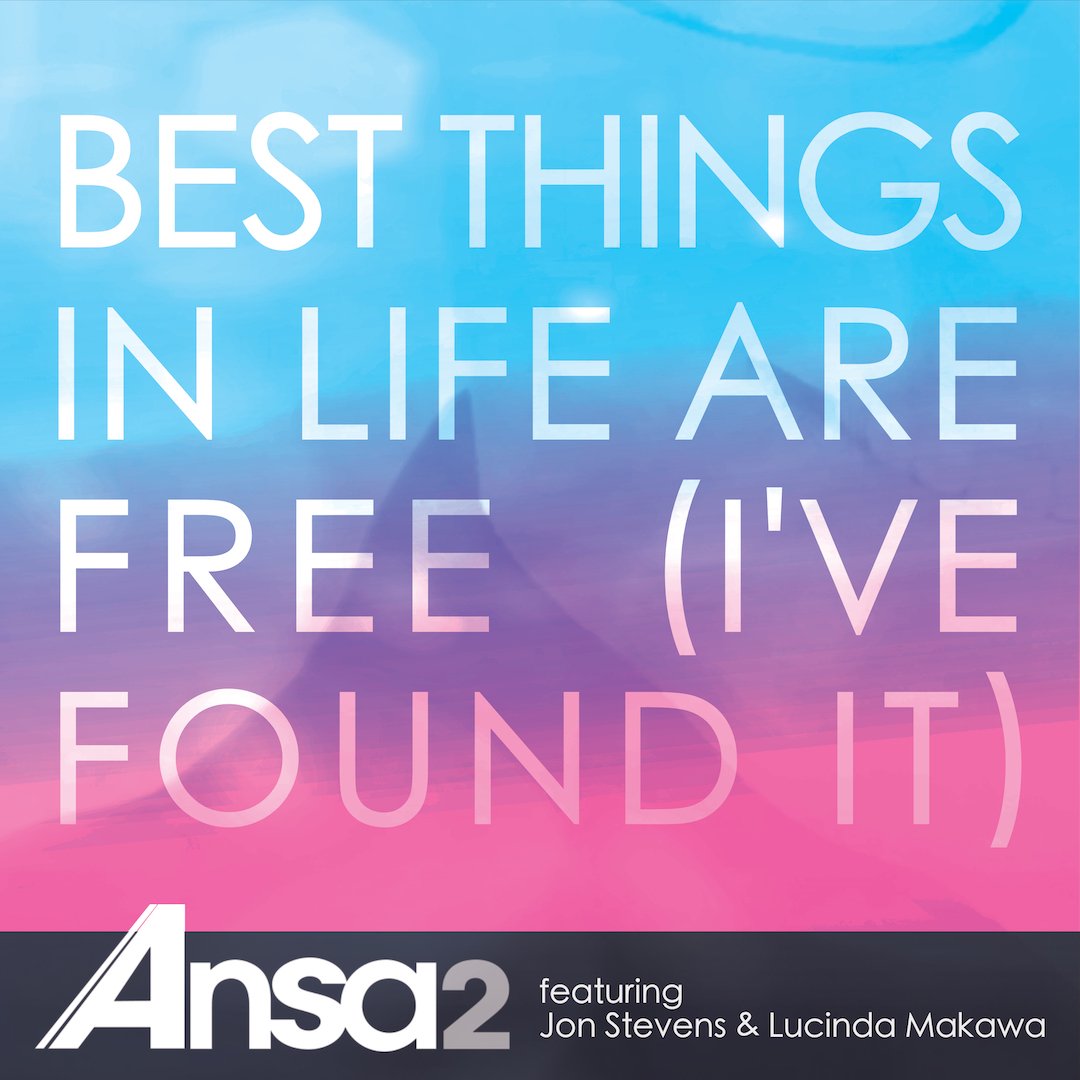 “Best Things in Life Are Free (I’ve Found It)” – a 3 track single and the first to be taken from our debut album – has just been released.  It is available on all good online music stores and services! It features the original album version, plus two exclusive remixes.. a smooth laid-back lounge mix from DJ Kaizen, and a hi-energy trance mix courtesy of One of the Crowd.

Which one gets you dancing? 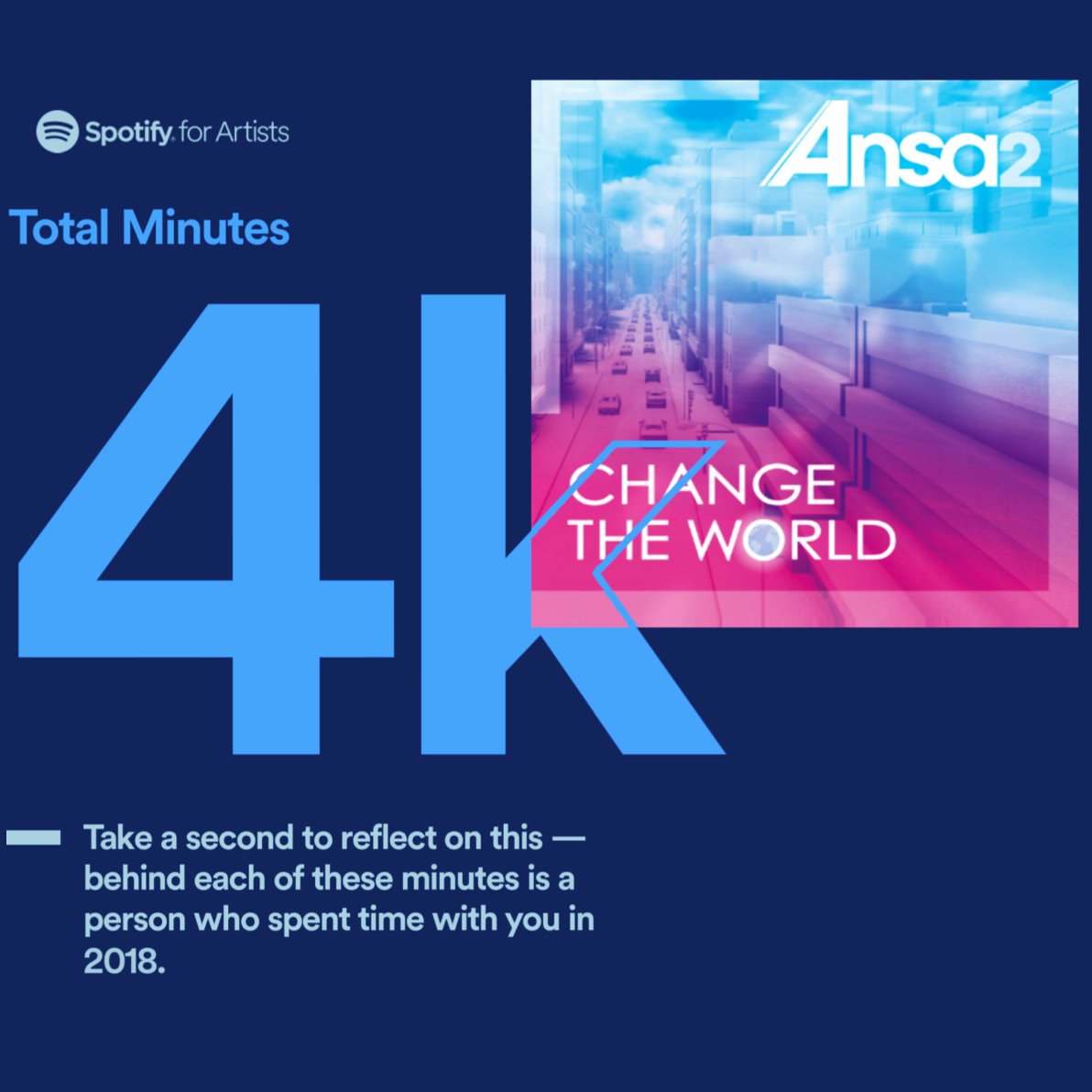 Streaming might be killing off sales of CDs, but without platforms like Spotify there’s little chance our music could have been heard in 20 countries across 90 different cities in just 2 months. That is powerful!  Hello and THANK YOU to all of you listening around the globe! 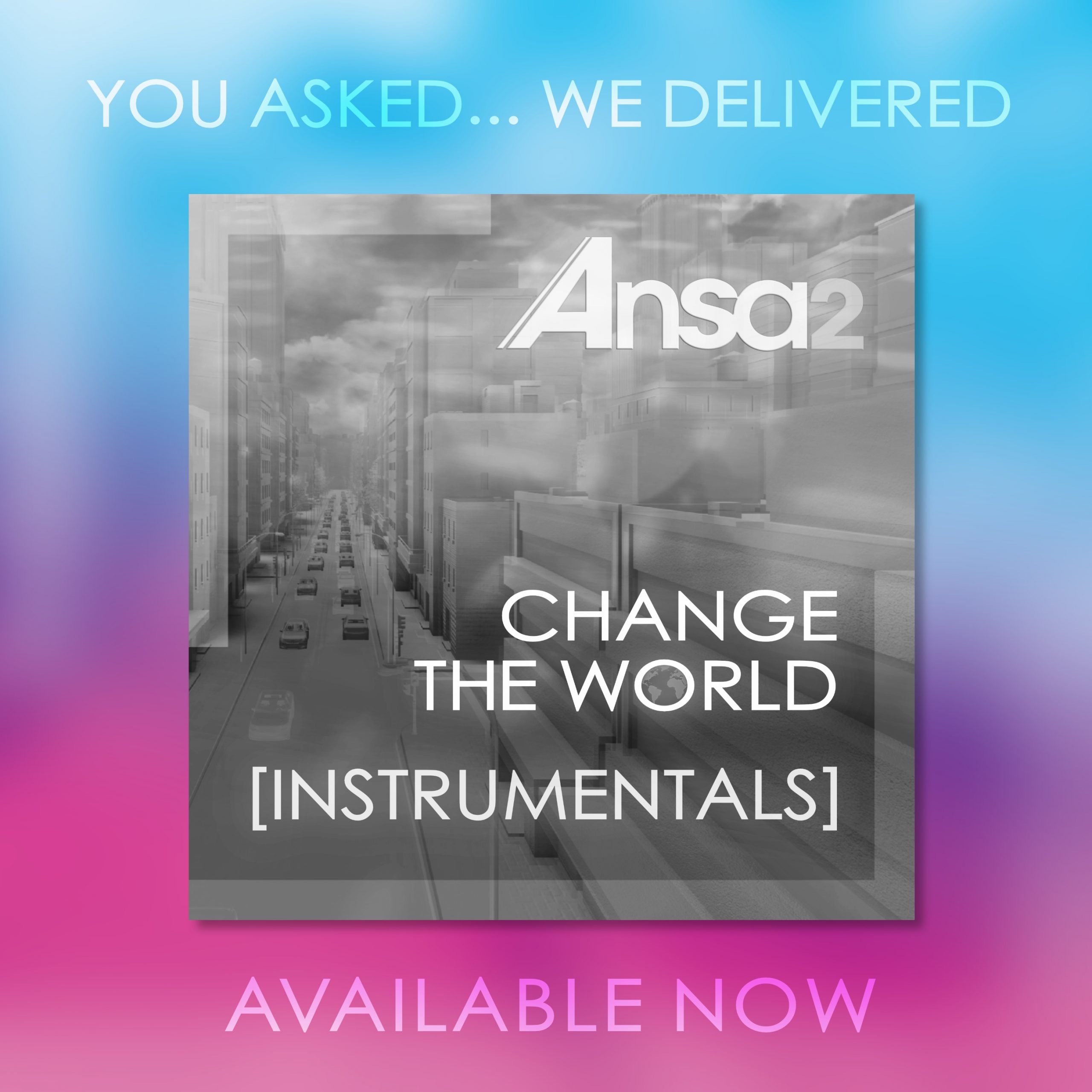 For background music, devotional times, or just to enjoy the subtleties of the music… we are excited to release the INSTRUMENTAL version of our well-received debut album “Change the World”.

Available today on every good online music streaming/download service around the world. 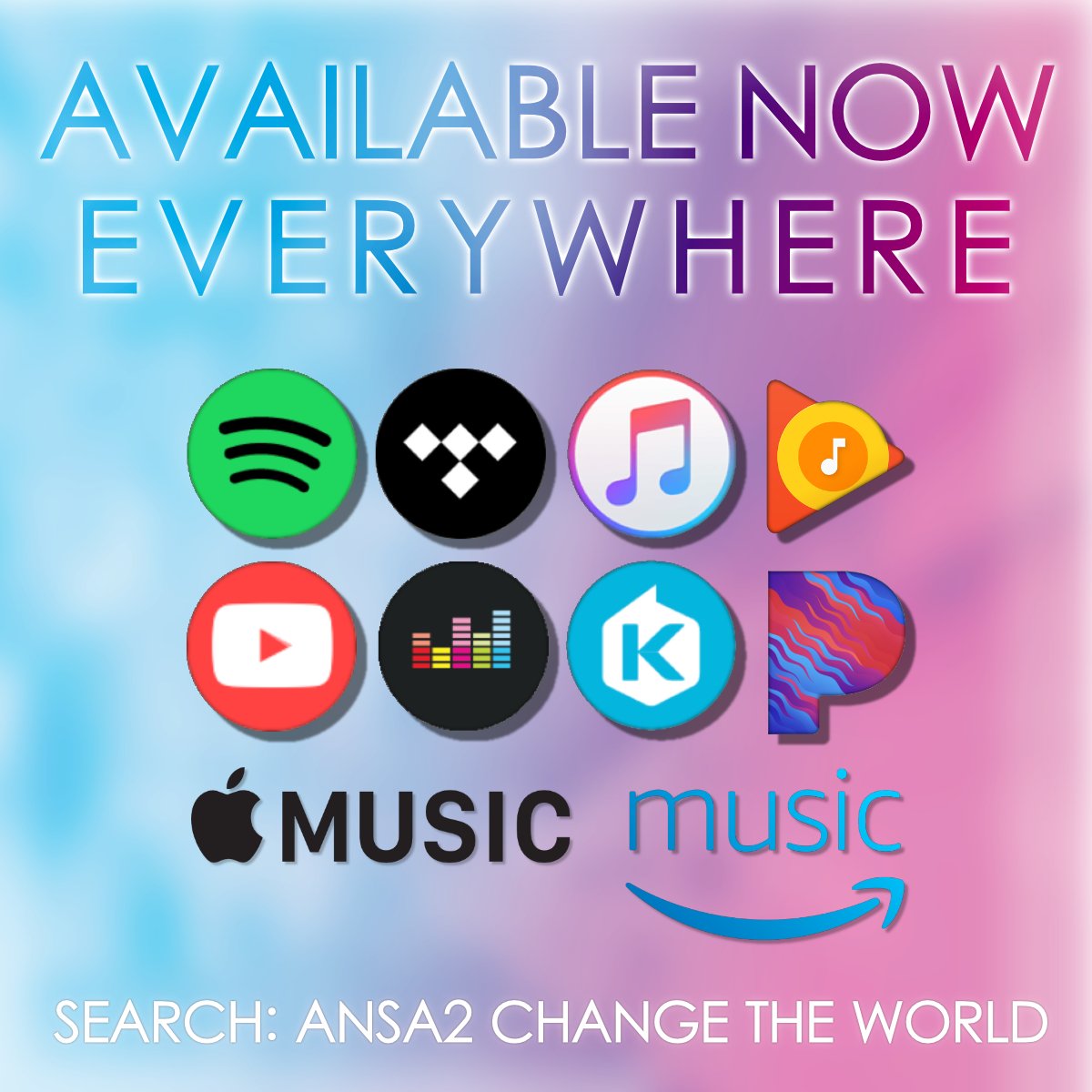 We are excited to announce that “Change the World” is now available on all popular music streaming and download services. This includes:

Just click the link above for your preferred music service, or search for “Ansa2 Change the World” in your app.  Enjoy the music!