[ Hey there! In case you didn’t know… we pronounce our band name “answer to”.  Hope you enjoy our music! ] 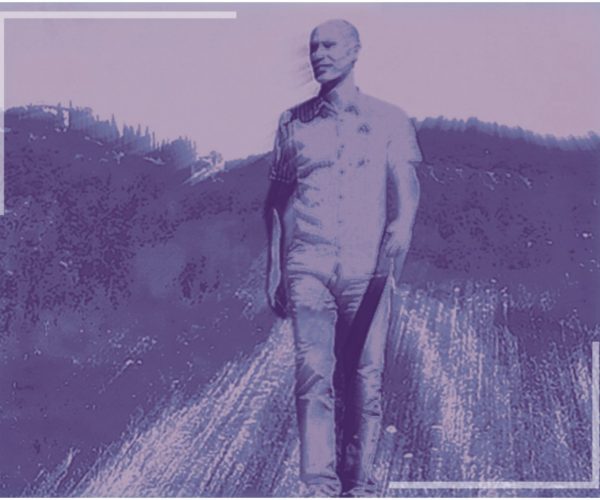 “Gorgeous instrumentation and production” – Paul Gully, One of the Crowd, artist and remixer

“This is one cool album” – Dave Piper, journalist

“Has a fresh feel to it” – Rob Allwright, music reviewer 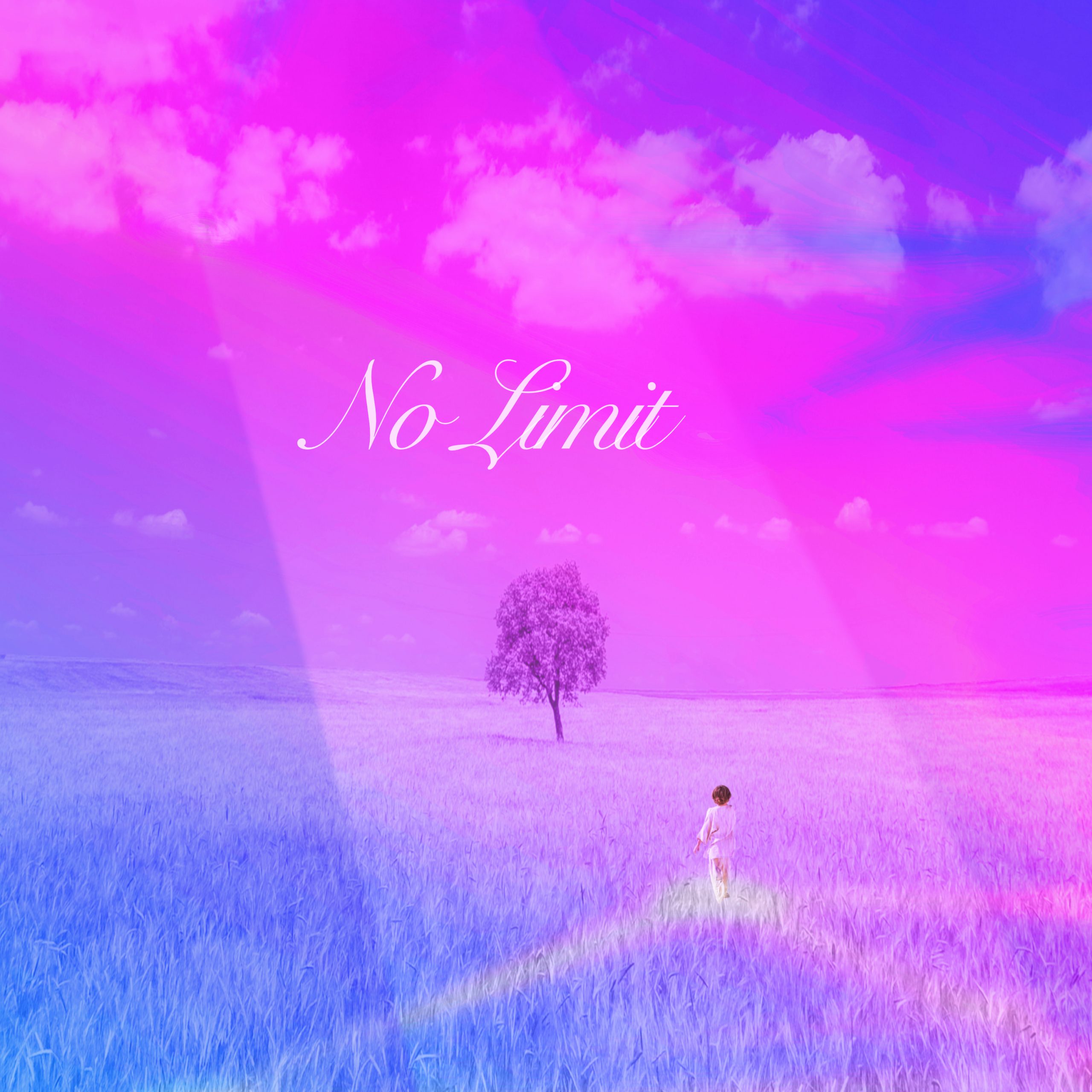 Available on all good streaming music services from Jan 29th.

Help us get this on Christian Radio... steam it and share it!

All releases available on all good streaming music services around the world.  Just search for Ansa2 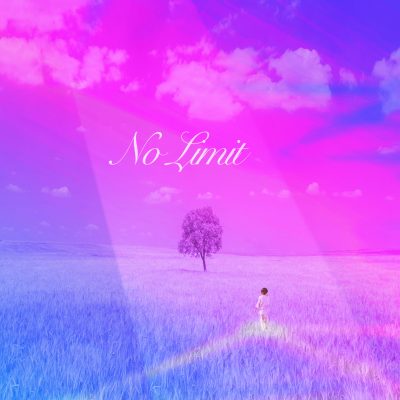 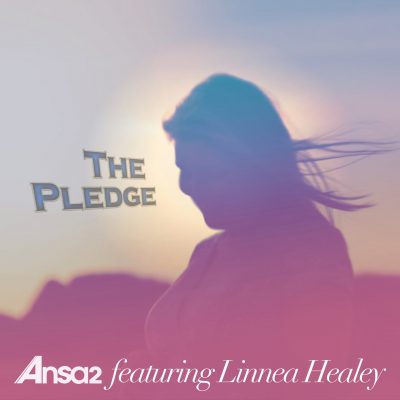 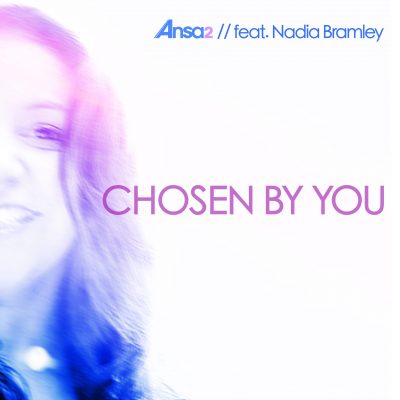 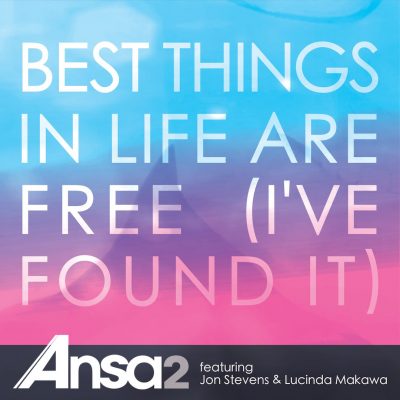 Best Things in Life Are Free (I've Found It) 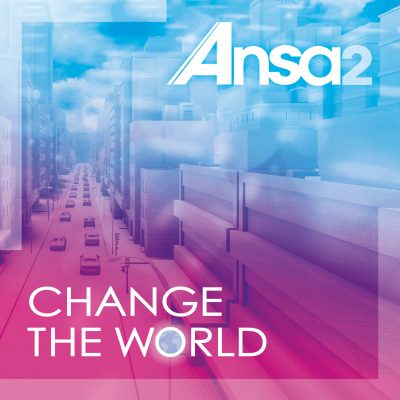 See the Album Credits page including a YouTube trailer/teaser vid. 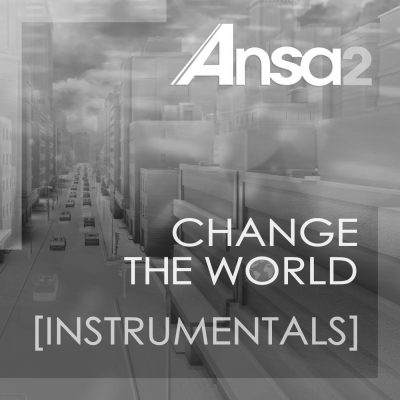 For backing tracks, or simply to enjoy the beats!

Come see us live, once live gigs are a thing again!

Ansa2 (“answer-to”) music is writer and producer Paul Harding, together with friends, from Windsor, UK.  Paul, a former club DJ who used to play in secular bands, had his life turned around when he found his faith back in the year 2001, and he has never stopped playing and making music since!

Ansa2 was birthed in 2016 when Paul felt compelled to compose at the piano every morning before leaving for work, and have faith to see what would become of it.

Fast forward to 2018, when many talented collaborators came on board to help bring songs to life, including Paul’s wife!  A full length album emerged, which became the debut Ansa2 release, “Change the World”.

Since then, several singles have been released, which have enjoyed airplay on Christian radio stations in the UK,  Canada, and other countries.

Fill in your name and email to be kept updated with all our announcements in the future.

We’d LOVE to keep in touch with you 🙂

©2022 7MS Ltd. All Rights Reserved.
Some icons made by Freepik from www.flaticon.com